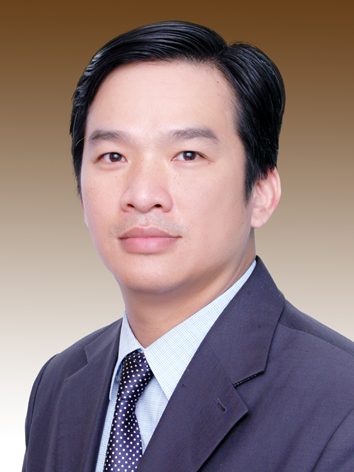 Mr. Thuan has more than 13 years of experience working for the People’s Court of Ho Chi Minh City, including more than 08 years working as the assistant to the Chief Judge of the Civil Division.

In March 2003, Mr. Thuan decided to leave the Court and start his career as a professional lawyer. He joined Vilaf – Hong Duc where he was a key litigator for more than 5 years before joining Phuoc & Partners in October 2008. He became a P&P Partner in April 2009. 10 years later, in August 2019, Mr. Thuan and 07 other P&P Partners set up Global Vietnam Lawyers.

Mr. Thuan is highly regarded for his versatility as a labour, commercial, maritime, insurance, construction and criminal trial and appellate lawyer.

Mr. Thuan has had several contributions to Saigon Economic Times Magazine and other local newspapers on various commercial issues.

As a Vietnamese native, Mr. Thuan is also fluent in English.