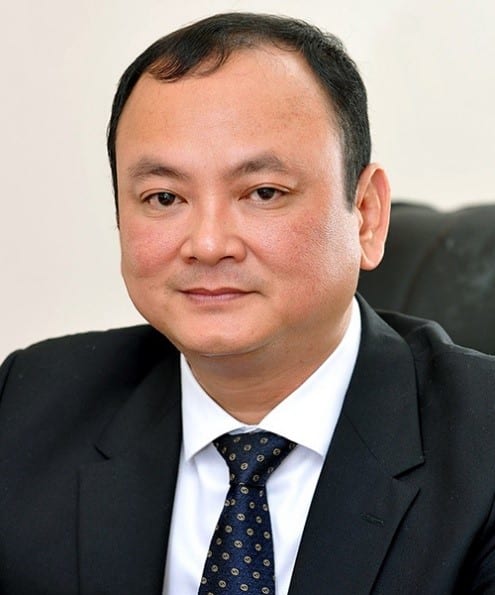 Lawyer Le Quang Vy used to be an official of the Personnel and Organization at the  People’s Committee of District 3, Ho Chi Minh City, in charge of administrative reforms and ward government organization and a guest lecturer on Copyright and Related Rights in the Intellectual Property Law at the Military College of Art and Hoa Sen University.

From September 2019, he is a Partner at Global Vietnam Lawyers (GV Lawyers) where he is works on Intellectual property, especially Copyright and its related rights, entertainment technology, media and civil litigation.

Apart from his native language as Vietnamese, he is fluent in English.

The following articles and interviews, which have been conducted:

– Author of the regular book on Copyright & Related Rights in the Intellectual Property Law, published by Young Publishers in 2010.

– Co-author of Chapter 9 – Intellectual property rights in Volume 3 of the Lawyer Handbook, published by the Vietnam Bar Federation and Japan International Cooperation Agency (JICA) in 2018.

– The program “Dong Hanh Hang Viet No. 139 – 2017 on the topic of “Consumers’ entitlement to safety” was broad casted on Ho Chi Minh City Television.

– The program “Dong Hanh Hang Viet No. 138” broadcasted on February 7, 2017, on HTV7 with the topic of “Trademarks and corporate interests“.

– The article by Lawyer Le Quang Vy and Paralegal Nguyen Thi Hang under the title of “Legal issues surrounding the regaining of the sperm of the deceased” posted on the online newspaper nguoiduatin.vn on December 30, 2018.

– Author or co-author of many articles published in the Saigon Economic Times such as:

Bachelor in Law of the University of Social Sciences and Humanities.