Prior to serving as Senior Associate to GV Lawyers, Tran Ngoc Thuyet, Esq. had a more than twenty-year career in providing legal representation to corporations, non-profit organizations and firm clients; as a practicing attorney with professional qualifications in the independent planning, management and representation of client legal matters before the Courts, including about 10 years of Senior Associate at Phuoc & Partners. He is an experienced legal counsel and in-house lawyer specializing in community outreach and legal advocacy, legal research and documentation and court proceedings. He is also an experienced lawyer on domestic and foreign investment, corporation law, employment and immigration.

Mr. Thuyet graduated in medicine with honours BS from Pasteur Medicine Institute (1983) and graduated in law with JD from Hanoi University of Law (1995). He studied in program management at Chulalongkorn University (1996) and a joined Vietnam – Belgium Master’s Degree in Developed Economics (2000 – 2002). He studied and researched in urban community organization and management at University of Philippines (2004). He has participated in many workshops and seminars on law, economics, public health and program management in Vietnam and abroad. 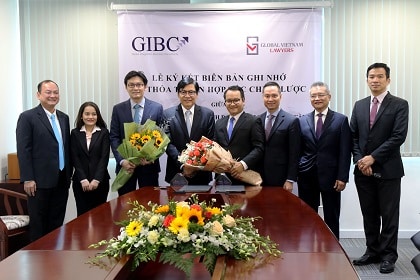